Including if you previously had a Skills Lab account

MaiENZ is a portal for all Education New Zealand's digital services. Your free MaiENZ account gives you access to Skills Lab and many other services with a single sign-in. Learn more

MaiENZ, a portal for all Education New Zealand's digital services. Your free MaiENZ account gives you access to Skills Lab and many other services with a single sign-in. Learn more

Social Licence: Crafting a story that resonates at a regional level

This case study will explain how Tauranga’s economic development agency Priority One planned and executed the following three news stories within the space of a month, illustrating a strong example of how a series of stories can quickly build momentum and newsworthiness at a hyper-local level:

The first step in determining your plan of execution is to list out the stories you want to cover and develop a timeline of when each will happen. In the case of Tauranga, the three stories fall into different categories: events, anniversaries and graduations. By listing out the dates far enough in advance, you can prepare by determining which stories you need to start working on first.

The first story Priority One secured was about Tauranga Boys College international student Michael Ren being a finalist for the Young Innovator Awards. After noticing how his mother struggled to make sense of the school’s reporting of NCEA results, he set about designing an app called Insightz that converts grade data into easy-to-understand graphs and visual aids. Priority One pre-empted the winners’ announcement in early November by drafting communications materials ahead of time, working towards a ‘best-case scenario’ that Michael was announced as a winner.

To ensure timeliness, Priority One worked quickly to pitch in the results once it was confirmed Michael had won not only the top Creativity Award but also the overall Supreme Award. This resulted in coverage in The Bay of Plenty Times, which was syndicated/reprinted in NZ Herald, and the Weekend Sun. These story-telling efforts positioned Michael as a budding IT entrepreneur who will likely to go on and seek out problems that he can design solutions for, thanks to his solid education in New Zealand that sparked his passion for computer science. 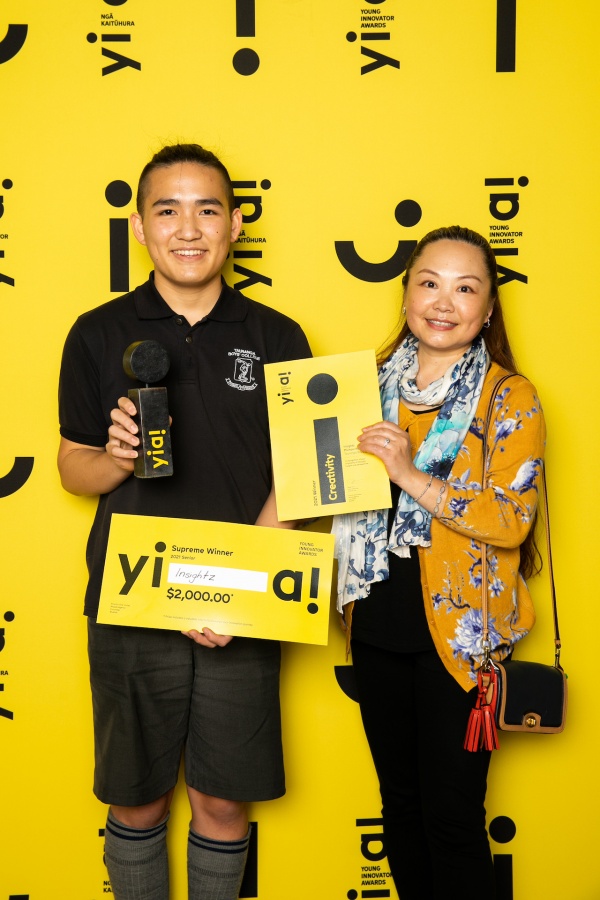 Once an order of stories has been agreed, it’s time to get creative with media angles. Some regions in New Zealand have a limited pool of journalists so it’s important to make the most of every interaction to increase the likelihood a story will be covered.

Story submissions can be in the form of a media release or a shorter, targeted pitch (via email or phone) to a journalist. Media releases are great for announcements where there is a lot of information to condense with the goal of landing multiple pieces of coverage.

For example, a media release was drafted celebrating Tauranga’s 25-year-anniversary of its sister city relationship with Yantai City in China. The media release captured the anniversary, substance behind the 25-year-long relationship and quotes from local schools’ international directors and students. 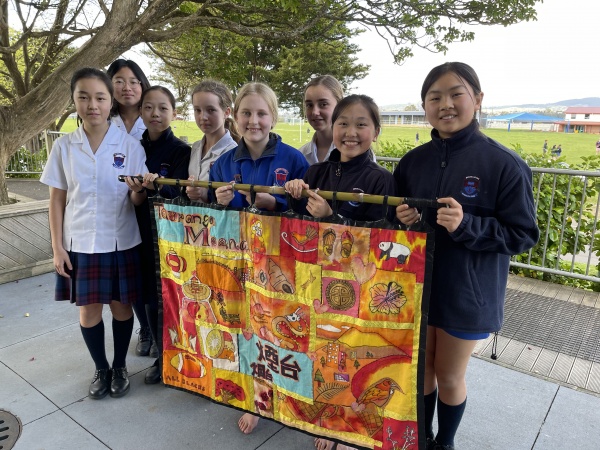 Other times, an email pitch to a specific journalist is the best approach. This is often the case when the journalist can attend an event or interview people directly to obtain additional information that’s relevant for their story. These emails are highly targeted to the journalist and usually offer the story as an exclusive.

For example, Carmen Hall from the Te Puke Times was directly approached to cover Te Puke High School’s graduation from the New Zealand Global Competence Certificate (NZGCC) programme. The students completed a virtual exchange with their peers in Thailand where they learnt about each other’s cultures and developed strong friendships that are enduring to this day. The pitch email for Carmen explained the NZGCC programme, included direct quotes from the students, and an offer to interview the students at the school. 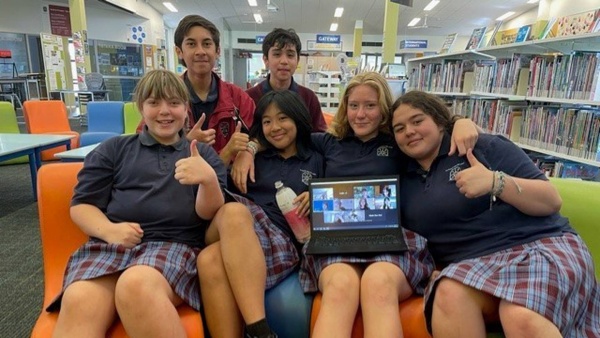 Be specific and know your audience

When preparing a media pitch or release, consider the readers of the publication being targeted as well as the journalist and editor. Show the journalist why they should care about a story and make it easy for them to convince their editor.

One way to do this is to look at previous articles the journalist has written. For example, Emma Houpt was chosen to cover the story of Michael Ren’s Young Innovator Award because she covers stories about inspiring and successful students in the region.

This successful planning and execution shows how three stories demonstrating the benefits of international education in a region can easily be shared with the rest of Aotearoa, using events or milestones in quick succession to build newsworthy momentum.